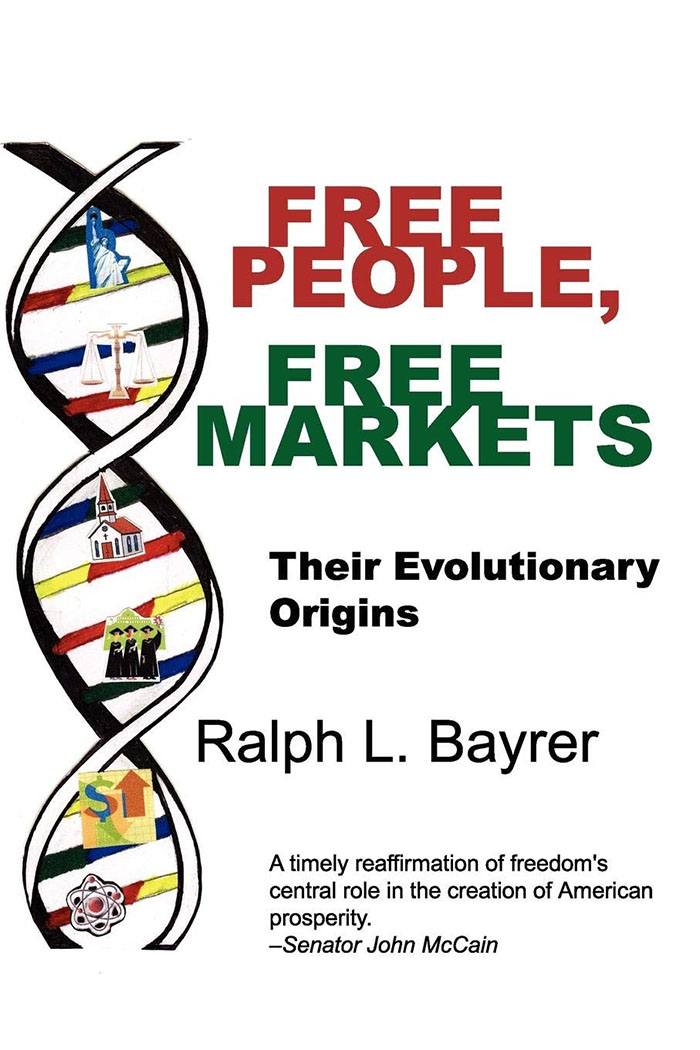 Why do some nations prosper while others do not? Combining the economic theories of Smith, Friedrich von Hayek and contemporary scholarship, this author believes he has the answer. “Ralph Bayrer’s new book is a timely reaffirmation of freedom’s central role in the creation of American prosperity and the most celebrated advances of western civilization. Relying on thorough scholarship and clarity of argument, Bayrer makes the compelling case that mankind’s progress in the last millennium rests on a narrow foundation of freedom, a lesson people forget at their peril.” -John McCain, US Senator “This book is a compelling, new perspective on economic, political and cultural history, which can be expected to make a contribution to both academic and popular understanding. But its most important contribution will be in helping guide current governmental decisions away from avoidable errors.” -Phillip Scribner, Associate Professor of Philosophy Emeritus, American University “The general reader may be drawn to the work because of the light it sheds on the origins of the key pillars of modern life-liberty, free markets, and scientific thinking. The attraction of the work is considerably enhanced by its relevance to the stress our economic system is currently experiencing in one of the recurring downturns that invariably evoke fundamental questioning of our socio-economic order.” -Douglas Seay, House Foreign Affairs Committee of the U.S. Congress. 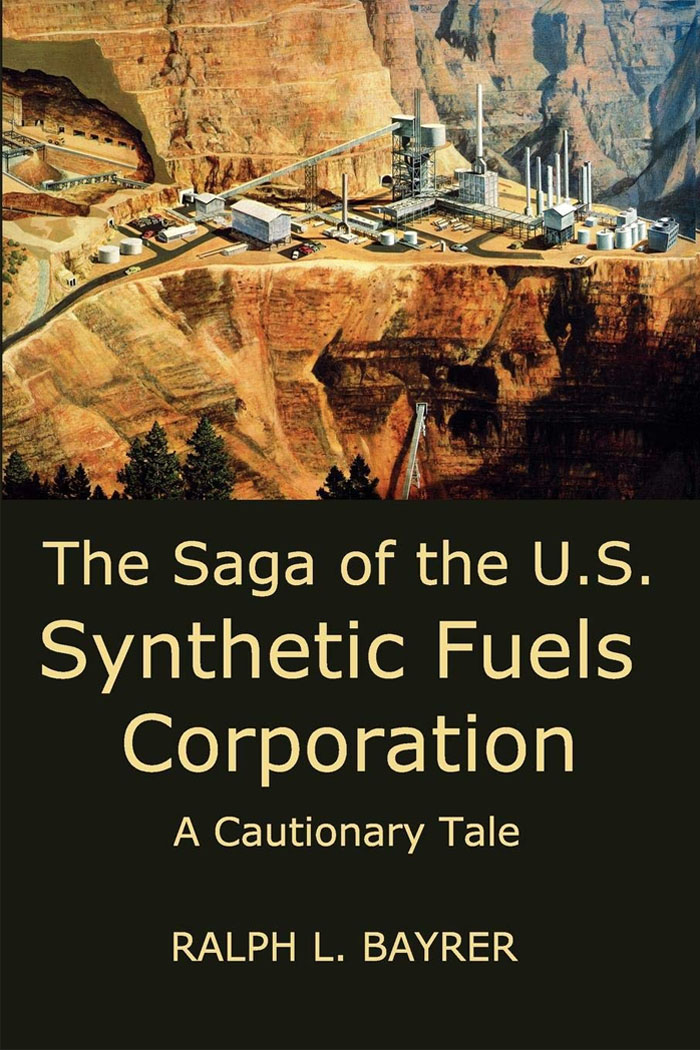 The Saga of the U.S. Synthetic Fuels Corporation: A Cautionary Tale

This book presents a history of the U.S. Synthetic Fuels Corporation (SFC) set in the context of the country’s last large-scale energy crisis, which hit in the 1970s. ‘Synthetic fuels’ can be derived from solid coal and oil shale resources, which in the United States contain the energy equivalent many times over of all the oil in the Middle East. The author was Vice President of SFC and head of the U.S. Department of Treasury office overseeing the funded projects for ten years after Congress terminated the program in 1986. “This book recreates a vitally important story about our nation’s energy planning that has not been touched on before in any serious fashion. It fills a gap in our understanding of how and why we havw wrestled ineffectively with questions of energy independence for too many decades.” -Jack Prostko, Ph.D., The College of Professional Studies, The George Washington University. “This book is the only substantive history of a once-prominent government program that might as well have reached considerable size and scope. Beyond its role as historical resource, the work possesses a relevance to current events on the one hand and an insight into the workings of government on the other.” -Douglas Seay, Senior staff on the House Foreign Affairs Committee. 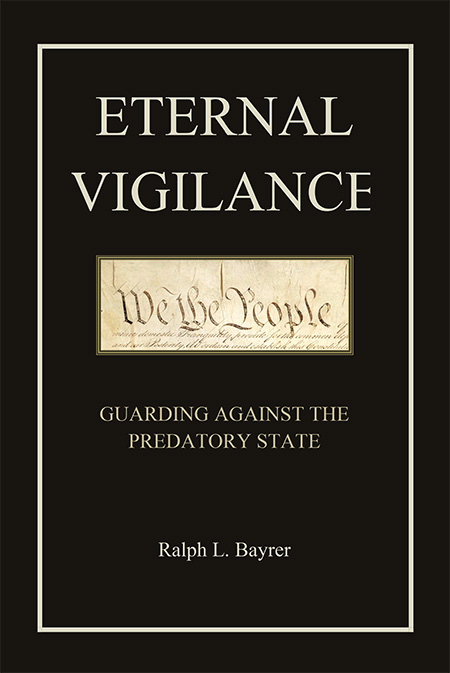 What Day Is It?